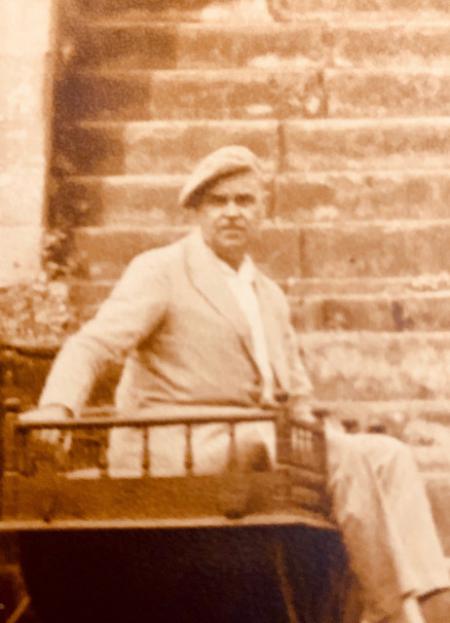 After his bacteriological and veterinarian studies, Friedrich ("Fritz") Huber enlisted with the German Colonial Army in Africa and served under the famous commander Paul von Lettow Vorbeck, nicknamed "The Lion of Africa". Fritz was responsible for the health of the army horses and managed a team of veterinarians.

After WW1, commander Von Lettow returned from the frontline to Germany and repeatedly refused to take orders from the emerging Nazi authorities. This attitude may have been an example for Fritz Huber who decided to escape from Nazi Germany and migrate to the Dutch East Indies in the 1930-ies, together with his wife 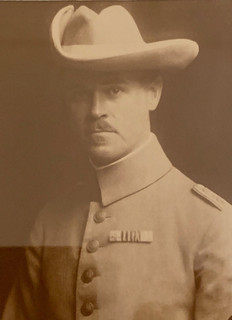 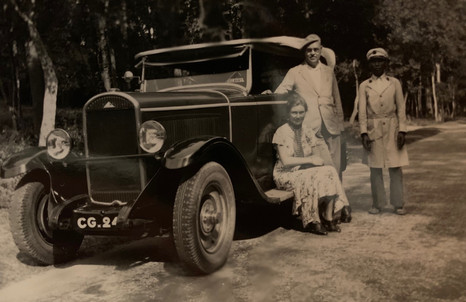 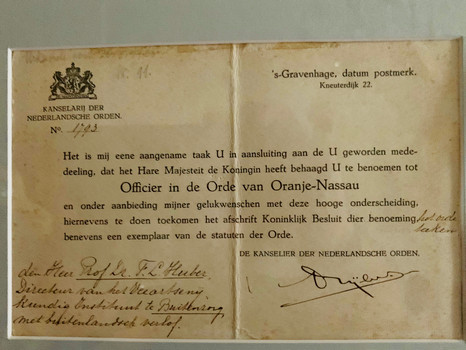 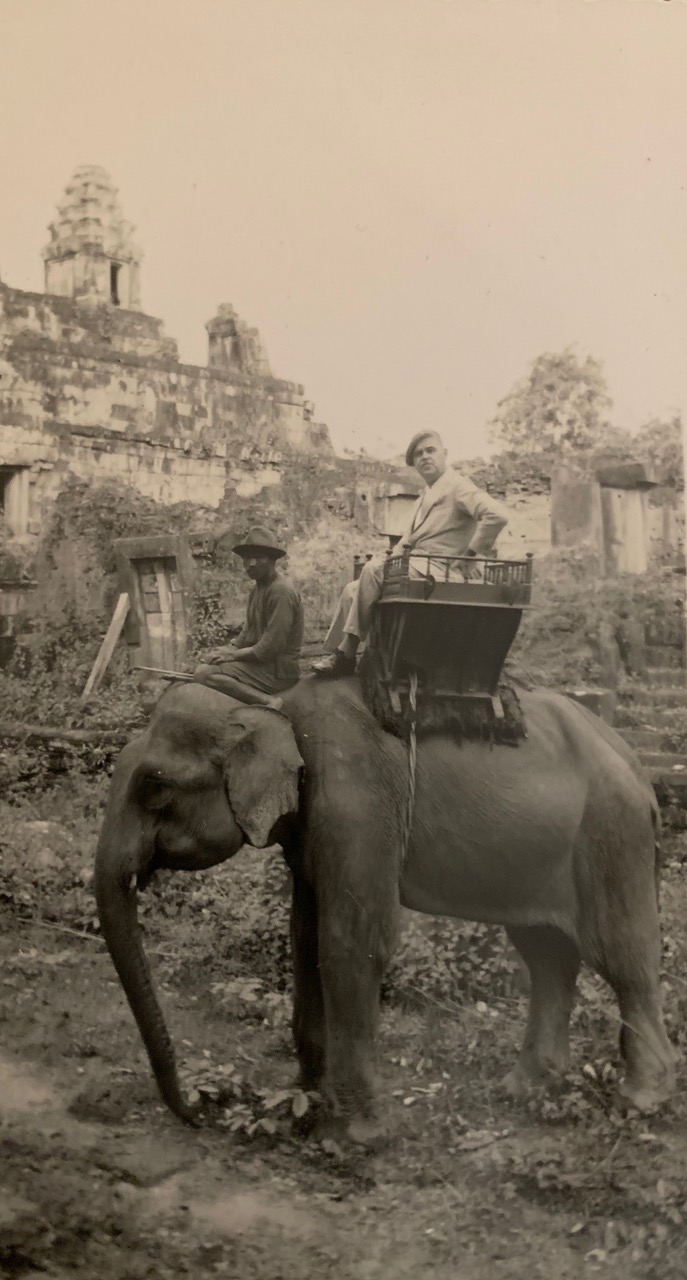